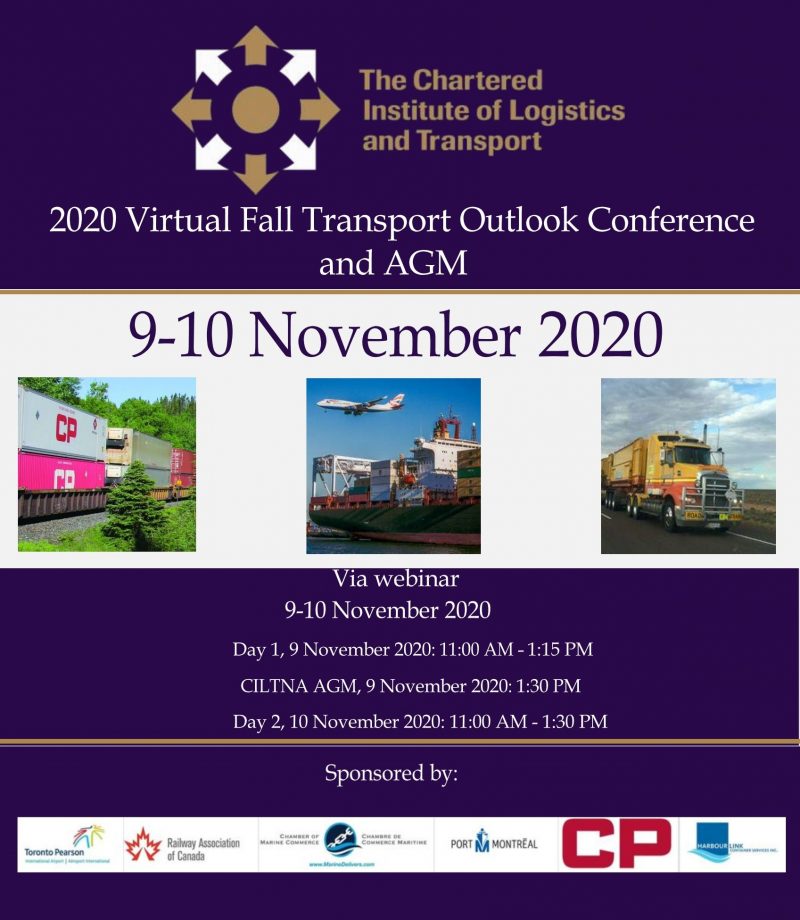 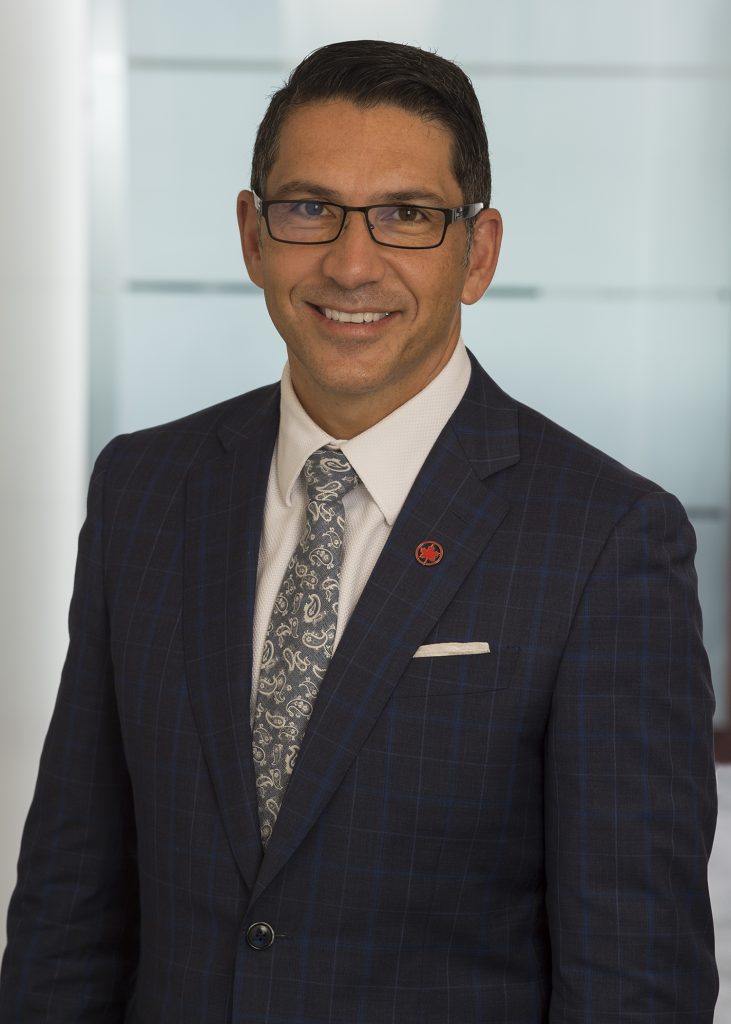 Ferio Pugliese was appointed Senior Vice President, Air Canada Express and Government Relations in August 2018. In this role, Ferio has overall responsibility for the strategic direction of Air Canada’s regional operations, management of the Capacity Purchase Agreements and the relationship with current and future regional carriers operating on its behalf. He also has oversight for all relationships between the airline and the various levels of government.

He joined Air Canada from Hydro One where he was Executive Vice President, Customer Care, Corporate Affairs and Hydro One Telecom. He has also held executive leadership positions at other Canadian companies including at WestJet, WestJet Encore and Catalyst Paper Corporation.