Due to COVID-19 and in an effort to keep everyone safe, the Pacific Chapter has cancelled its Spring Luncheon on April 15th.

On October 23 more than 50 Pacific chapter members and guests enjoyed a presentation by Gerry Bruno, Vice President, Federal Government Affairs, Vancouver  Airport Authority. At a reception At the Terminal Club, Gerry talked about the bi-national coalition which is working on the future of the Canada/US border and how to make it secure,while ensuring that it is efficient for passengers and cargo…the  audience was fascinated to hear about drone technology, advances in facial recognition and seamless movement through airports. Several students from Capilano U, BCIT, and UBC were sponsored to attend by generous members. 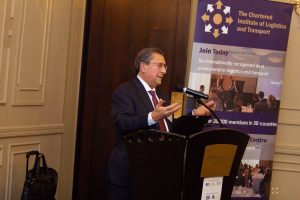 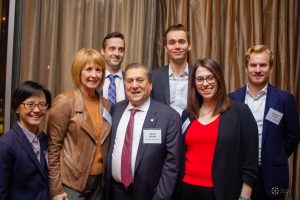 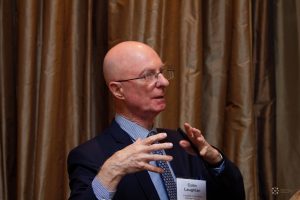 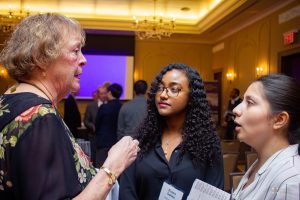 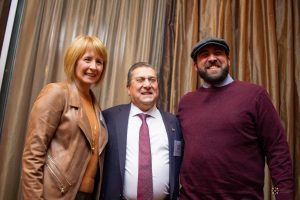 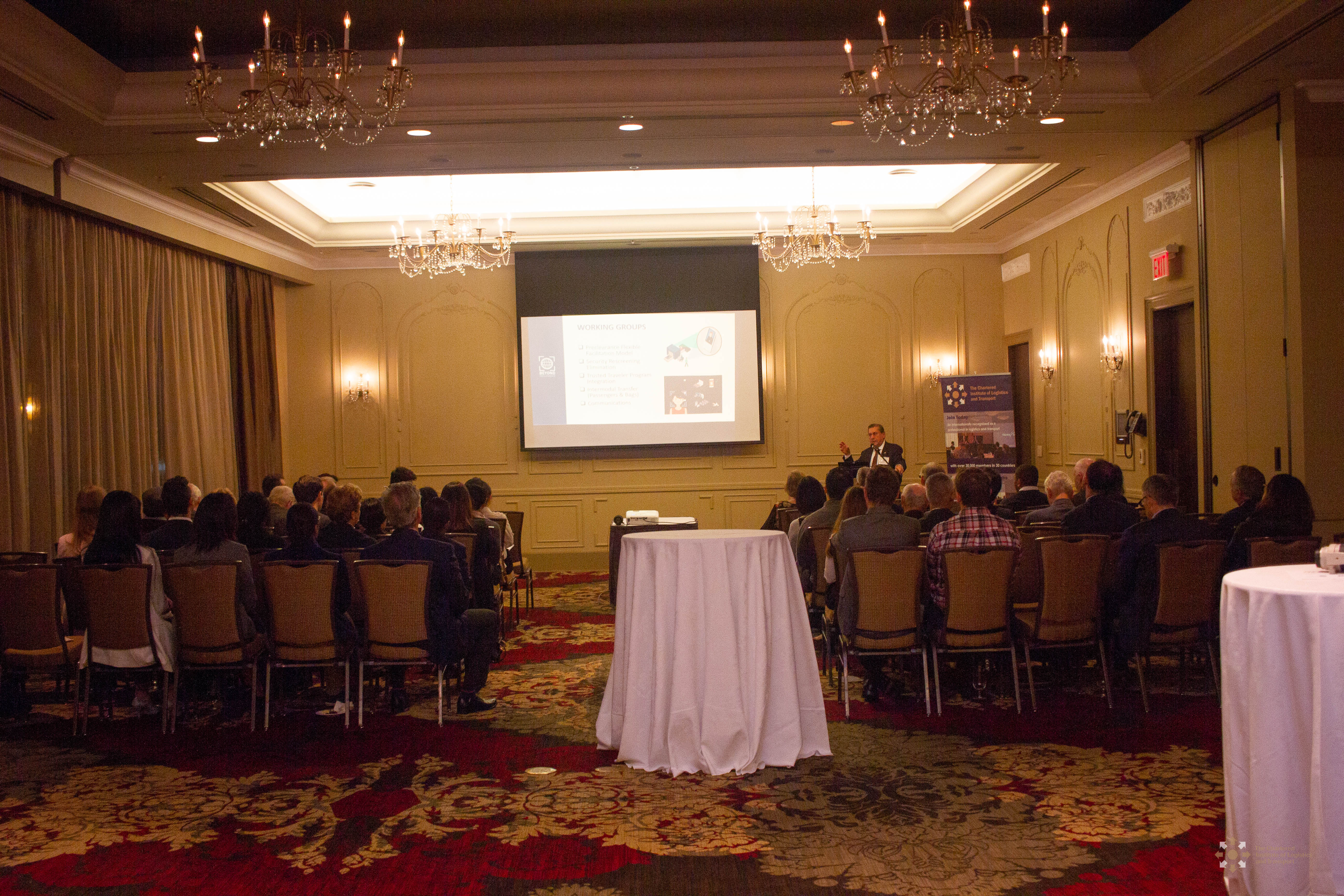 Presentation from the International Convention 2019 in Manchester, UK

The following slides used at the Manchester Convention by our International President, Sir Peter Hendy, CBE, and the CILT (UK) President Paul Sainthouse are available to view. Also enclosed is a communications script for use with the presentation slides and a terms of reference for the reference group referred to by Peter and Paul.

If you have any questions, you can email International Secretary General, Keith Newton, at: keith.newton@ciltinternational.org

On September 28, BCIT students from the Burnaby campus visited the Aviation campus to hear presentations and tour the campus. The students were from the International Business Management Program and the Airline Operations Program. Three members of the Pacific Chapter Executive were the speakers. Colin Laughlin who spoke about International Trade Technologies, Marian Robson, who talked about the Canadian Transportation Agency and its role in aviation, and Martin Crilly, who gave a pitch to encourage the students to sign up for membership in CILTNA. Jackie Li, another member of the Executive organized the event and acted as MC. Cheryl Cahill, and Airline Ops Instructor was the host. 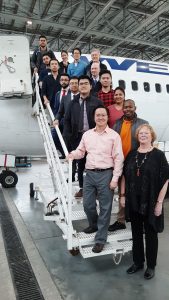 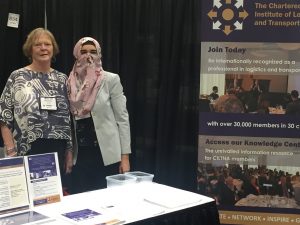 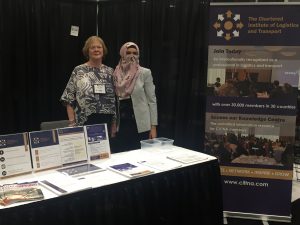 Visitors learned about the benefits of a CILTNA membership through literature provided at the booth along with chats with CILTNA members and student volunteers from Capilano University and the British Columbia Institute of Technology. Two draws were made for prizes donated by the Port of Vancouver.

CILTNA Conference Session: What it takes to be Big Ship Ready

CILTNA (Pacific Chapter) member, Harbour Link Container Services Inc., donated a grand prize for a draw at the end of the panel session: a sight seeing airplane flight over Vancouver’s port facilities on the Pacific Coast and the Burrard Inlet waterway. 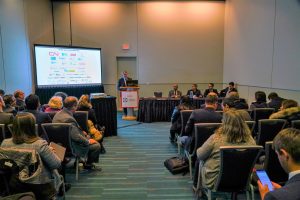 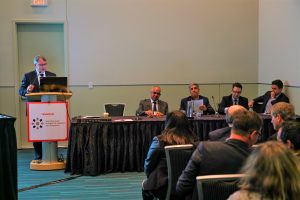 Board of Directors of CILTNA Pacific Region

Becoming a Member of CILTNA

Membership in CILT is by designation including Student, Associate, Member, and Fellow on the basis of education, experience in transportation and/or contribution to the industry or CIT.

For more information on CILTNA, contact head office at: admin@ciltna.com